Golden Knights: The Race for a Playoff Birth

Must win against playoff teams

I know in the beginning, I said that the Golden Knights have to stop worrying about the Kings schedule, but they do. The Kings have four more games ahead of them, and they have already won one of the most crucial games. Technically speaking, if the Vegas Golden Knights win today and their next game, they can be in third place due to the Knights having the tiebreaker over the Los Angeles Kings. The Knights need to step up their game and start winning.

A miracle on ice

I know I said in the beginning that the Vegas Golden Knights need to stop worrying about the Los Angeles Kings record, but I guess, in a sense, they have to make the playoffs. Everyone thought that Dallas Stars and Vegas Golden Knights would be in stiff competition, but it’s the opposite. 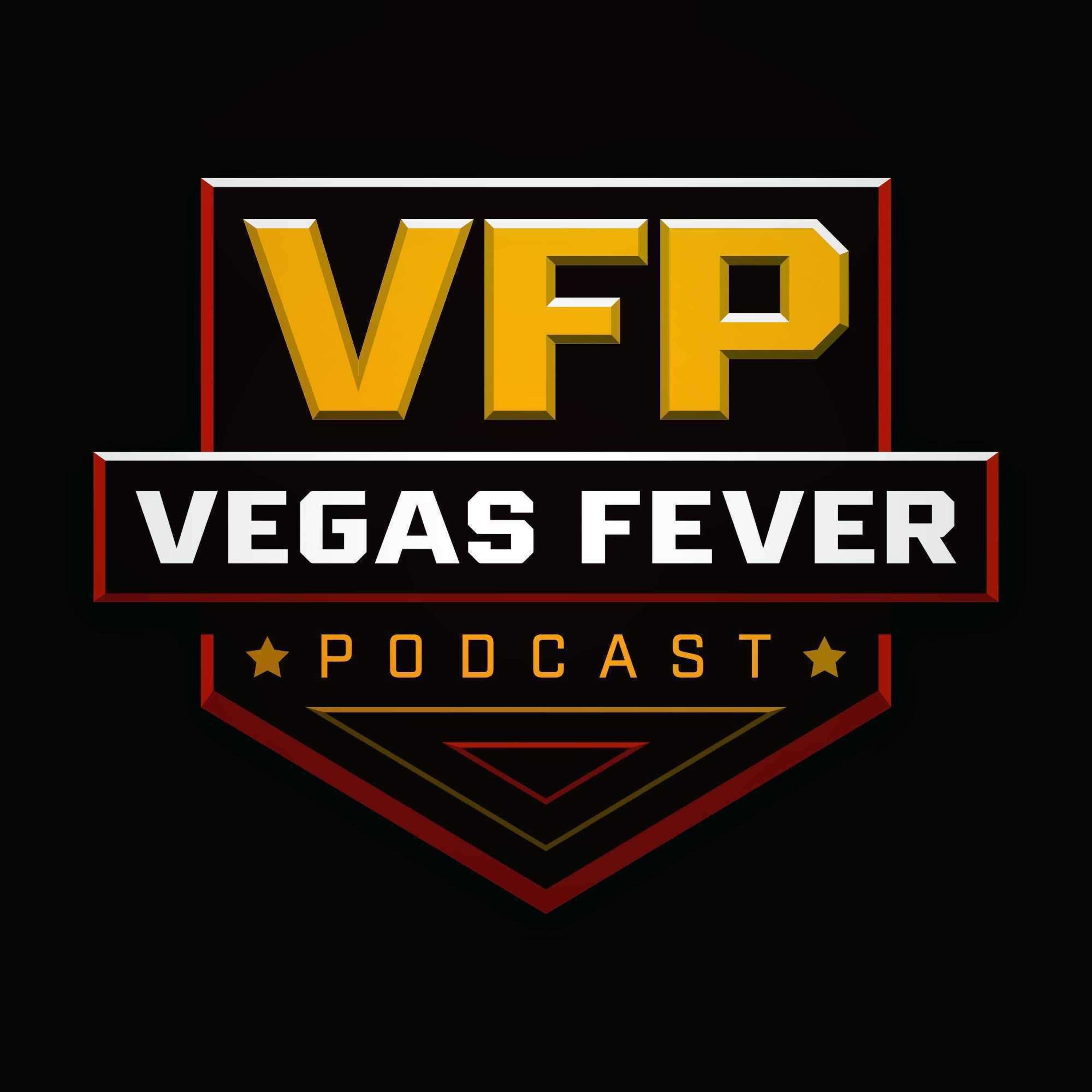 Dmitri Rashevsky Dynamo Moskva of the Kontinental Hockey League (KHL) forward Dmitri Rashevsky signed a two-year contract extension through the 2024-25 season, the team announced on February 6, 2023. In 2019-20, Rashevsky was a surprise MHL star, concerned about the sustainability of the come-from-nowhere breakout and his age. Rashevsky was passed over in two drafts […]

This Week On Oilers Hockey: 17

I hope my fellow Oilers fans had a nice week just to get away from the never-ending emotional rollercoaster that is our hockey team. The All-Stars had their fun, and now we can go back to the real hockey business. Edmonton is currently holding onto the second Wild Card spot in the Western Conference, three […]